THE LEGEND OF TROPÉZIEN LUXURY

Saint-Tropez is not only a famous mediterranean city, it is a myth in terms of luxury and elegance. Home to 19th-century painters (Matisse, Signac), the town welcomed many other artists such as Colette, Cocteau or Sartre, ending in the '50s as the location for the famous film «Et Dieu créa la femme» by Roger Vadim, where a new star was born, Brigitte Bardot. Since then, Saint-Tropez's reputation moves between passion and the charm which the city has managed to preserve as a fishing village.

The calm of the sea

In Saint-Tropez, the Old Harbour is a haven of peace where you can see luxury yachts from around the world as well as smaller sail boats loved by sailors along the Côte d'Azur. You can admire them all from the terrace of the famous Sénéquier café, at the same time as tasting one of their delicious nougats. Or catch a glimpse of a celebrity walking by, Roberto Cavalli, Karl Lagerfeld or Jason Statham. Kate Moss strolling on the beaches of Pampelonne, before joining Jamie Hince at the Club 55. After lunch they relax at the prestigious five stars hotel, the Byblos Palace before seeing the night out at the Caves du Roy with P. Diddy, Naomi Campbell or George Clooney. 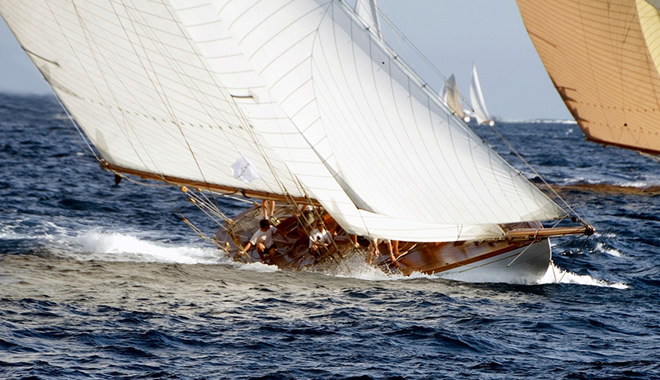 ’’Noreve, an ode to
the Saint-Tropez
chic’’

A world of refinement

The Old Town fixed between the sea and the land. Coloured façades, one after the other in a maze of steep narrow streets, imprisoned by the garrigue hinterland and the pinède pines. Where mystery mingles with elegance and glamour mixes with the purity of the town: as well as welcoming the temples of luxury, Saint-Tropez has managed to keep its authenticity. As proof, the Bravades celebrations have been defending their patron saint since 1558. Noreve found its originality in these contrasts, marrying authenticity with modernity, tradition and dreams.

Noreve Saint-Tropez grew in the heart of a magical atmosphere which floats in the air, from the pétanque at the place des Lices to the stars of showbiz. The yellow and orange façade of the church bell-tower of Notre Dame de l’Assomption and the Zanzibar gate at the place de la Mairie ,have forged the brand's warm colours for its leathers.

Michael Massat, the founder of Noreve, has cleverly used the example of the jet-set quarter and the district of la Bourgade with its hidden gardens, to create unique pieces and transmit a part of the dream. Copying the official colours of Saint-Tropez, red and black, and its motto « Ad Usque Fidelis » (Faithful to the end) he made his customers aware of his respect for the past and its history. 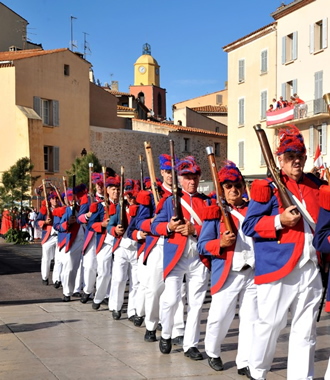 ’’Noreve: timeless and unique,
portraying the glamour of the town ’’